The 2016 World Ski and Snowboard Festival is just around the corner! Ten days of events centered around everything we love about spring in Whistler, including skiing and snowboard competitions, live outdoor music, Roller Derby, videography and cinematography competitions, comedy showdowns, endless parties and much more!

Have you had the opportunity to check out the massive schedule of events? We are here to help! Our top 5 events at the 2016 WSSF include:

Described as a raucous affair full of adrenaline, crazy makeup, and elbows. This year, vets from the Whistler & Squamish teams are combining forces to take on the Brick House Betties from Comox. Taking place April 9th at the Whistler Conference Centre, first whistle is at 6:00pm. 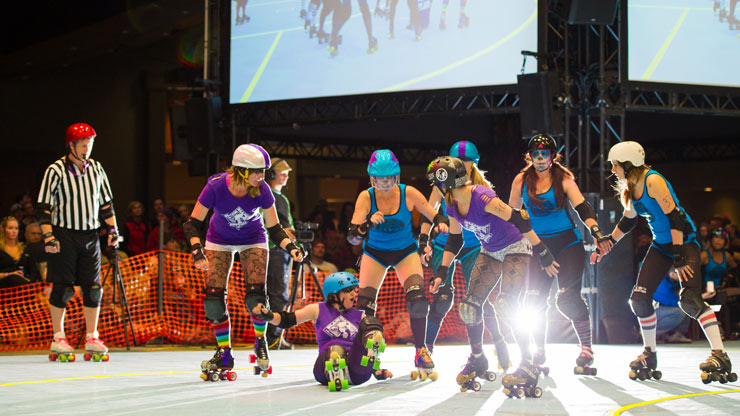 Selected crews have seven days to shoot, edit and produce a 5 - 7-minute ski/snowboard film. It must be shot within 100km of Whistler, and contain at least 30 seconds of park footage and 30 seconds of Whistler Blackcomb in-bound terrain. What these teams come up with, in only seven days is simply astounding. Event takes place Friday April 15th at the Whistler Conference Centre. 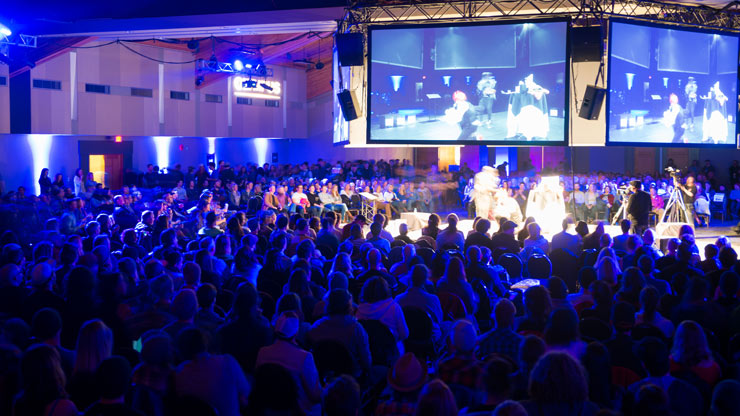 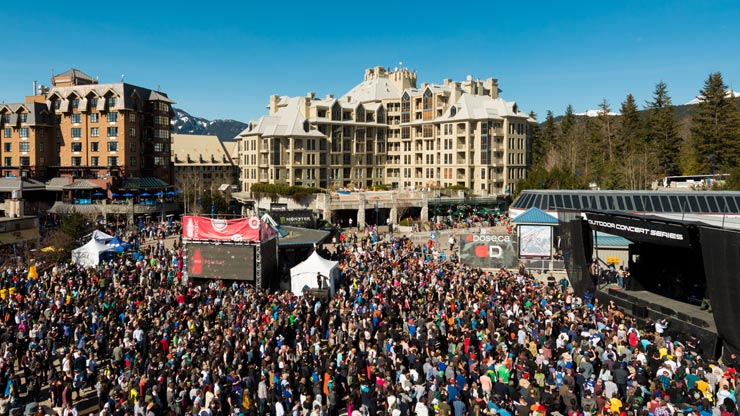 A fan favorite as well as one of ours! Filmmakers and their teams are tasked to shoot, edit and produce a 3-5 minute short film over the course of 72 hours within a 100km radius of Whistler. They will be given one prop that must be incorporated into the film and other than that, they have free reign to make whatever sort of film they want. The most exciting night of the festival! In previous years, this event was known as the Big Air Competition, where Olympians, X Games competitors, and pro riders would pull out all the stops over a massive jump that was constructed at the base of Whistler mountain. Due to low snowpack last year, this jump was replaced with a dirt jump and dirt bikes taking big air. This year the event is called Gibbons Style Session, there will be live music, dancing, and an awe-inspiring athletic component, that organizer have yet to release. 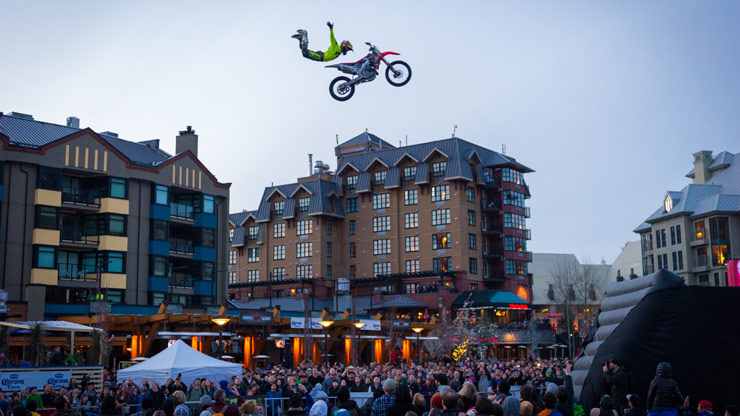 A few other events we are excited about are The IFSA North American Freeride Championships and the End Party.

Have a great time at the 2016 World Ski and Snowboard Festival!

Looking for Accommodation for the 2016 WSSF?