The World Ski and Snowboard Festival has a creative side! There are multiple events based highlighting the creative talent we have in Whistler. Artists, photographers, videographers, actors, and comedians all have the opportunity to showcase their work, compete and potentially win a lot of money. 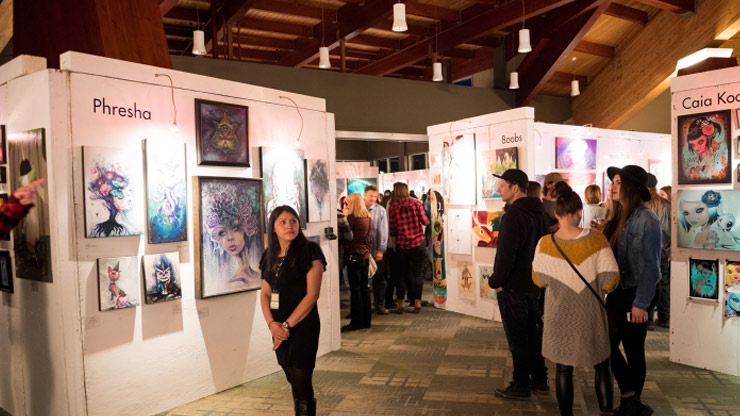 State of the Art Opening Party – Throughout the 10-day festival artists from far and wide masterpieces are displayed in the Grand Foyer of the Whistler Conference Centre. It’s not a paint-inside-the-lines type of show. A community of urban street and snow ingenuity artists will push the boundaries of the State of the ART. This is the opening party to celebrate the artists and their work.
Time: 8:00 PM
Where: Whistler Conference Centre 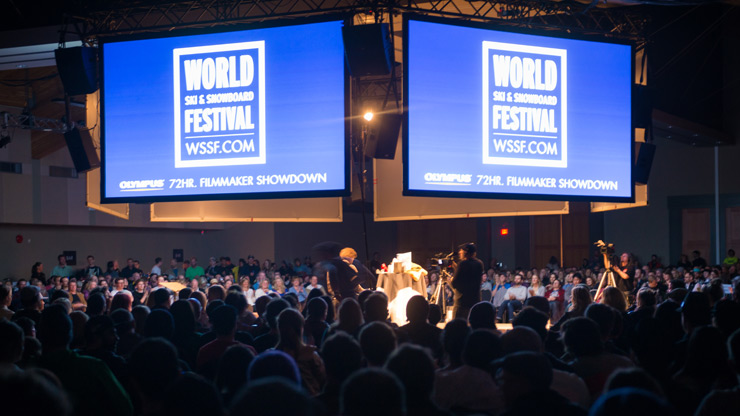 Olympus 72 Hour Filmmaker Showdown – Filmmakers and their teams must make a 3-5 minute short film in only 72 hours and within a 100km radius of Whistler. This includes shooting, editing and producing. They will be given a prop that must be incorporated into the film and otherwise teams have the freedom to make whatever sort of film they wish.
Time: Doors 8:00pm, Show 9:00pm
Cost: $27.00
Where: Whistler Conference Centre 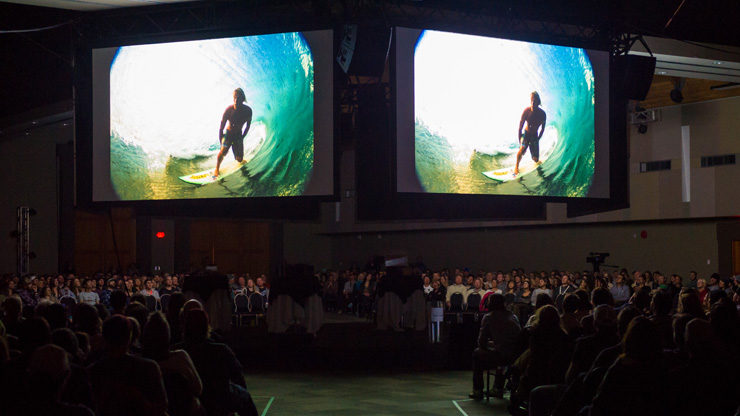 Intersection Presented by Bromley Baseboards – Chosen teams must put together a 5 – 7 minute ski/snowboard film. The catch is they have only seven days to shoot, edit and produce the film. It must be shot within 100km radius of Whistler and must contain 30 seconds of park footage and 30 seconds on Whistler Blackcomb in bounds terrain.
Time: Doors 8:00 PM, Show 9:00 PM
Cost: $25.00
Where: Whistler Conference Centre

Best of the Fest – Recap all the good times had! The winning films and slide shows from the Olympus 72hr Filmmaker Showdown, Intersection and the Olympus Pro Photographer Showdown will all be shown.
Time: Doors 8:00pm
Cost: $25.00 (All proceeds go to The Whistler Refugee Response Group)
Restrictions: 19+
Where: GLC (Garibaldi Lift Company)

All the artistic events are incredibly inspiring, what teams and individuals come up with is amazing. Don't miss out, purchase your tickets now!