Get ready to spend a lot more time on the slopes because it’s been another big week for Whistler Blackcomb here in 2017. This week, Vail Resorts announced it’s plans to invest a remarkable $66 million into the Whistler ski resort! 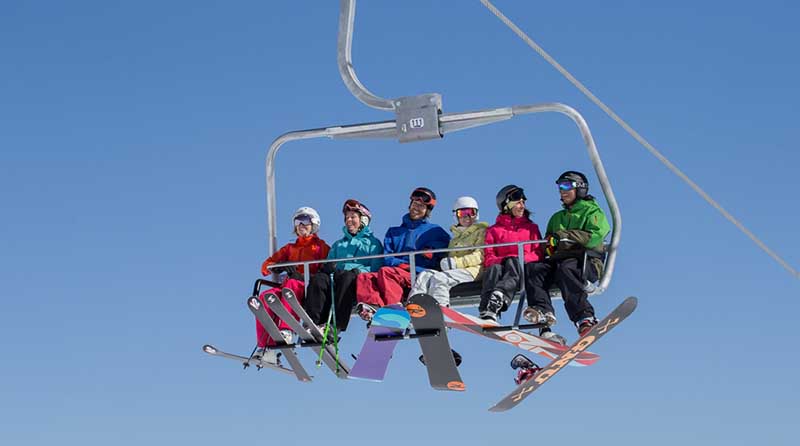 This historic investment is set to accelerate the mountain’s Renaissance Plan improvements, including new chairlifts, infrastructure upgrades, and much more. This season, Whistler Blackcomb will be concentrating on three new lifts in the heart of the resort while deferring consideration of the new water park.

A new 10-passenger gondola will replace the Wizard and Solar chairlifts and go all the way to the top of Blackcomb Mountain, where you’ll exit next to the PEAK 2 PEAK Gondola, which allows peak to peak access both to and from Blackcomb and Whistler.

Once completed, the new gondola will provide guests with a more weather-protected and comfortable experience up the mountain. This will also be the first three-gondola connection in the world and is expected to move over 4,000 people an hour, the largest capacity in North America.

The plan also features the addition of a new gondola on the side of Blackcomb Mountain, allowing faster and easier access to terrain for all skill levels. 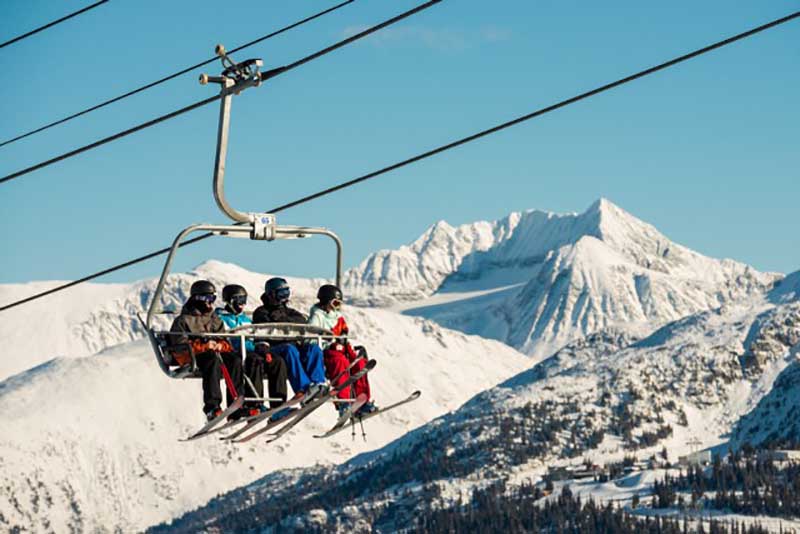 Whistler Blackcomb's Family Ski Zone is also set to get an upgrade in the near future with plans to replace the four-passenger Emerald Express lift with a new high-speed six-passenger chairlift. This new lift will help maximize your families time on the mountain by increasing uphill capacity by 29 percent!

Another planned improvement coming to Whistler Blackcomb is updating the Catskinner chairlift. Currently only a three-passenger lift, Catskinner will be replaced with a new four-passenger chair that is expected to increase uphill capacity by 56 percent!

With these new expansion plans in the works, Whistler Blackcomb is one of North America’s premier all-season resorts. However, it wasn’t always this way in Whistler. Take a short journey back into Whistler’s history in the video below to learn about how Whistler Blackcomb became the place it is today.