Shining the Spotlight on Books and Film This Fall in Whistler 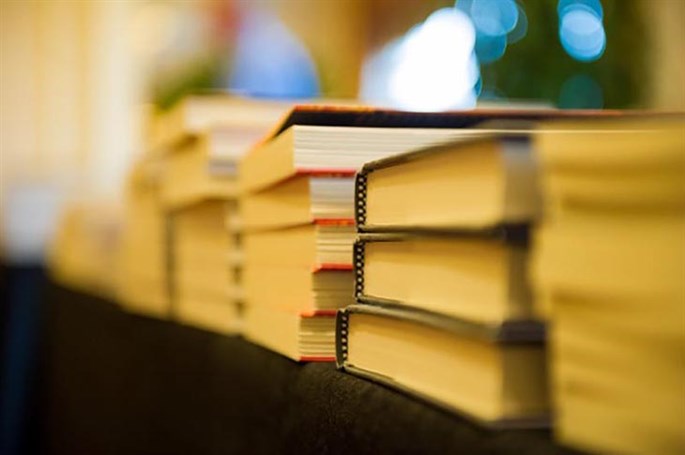 Days are chillier and it is time to get into some literary offerings in Whistler, along with the Whistler Film Festival in late November! Fall doesn’t just mean the Turkey Sale and a flurry of activity related to the upcoming ski season, but is a time in which the arts are proudly showcased in Whistler – in this case, books, writers, and films on the cutting edge. Don your warm clothing, brew yourself a hot beverage, and get ready to enjoy cultural offerings that are making Whistler a distinguished arts destination, as well as a recreational one! Whistler’s literary scene is buzzing in anticipation of the Whistler Writers Festival – which takes place every October – and offers budding writers the chance to have their work critiqued, take seminars, attend readings, and, of course, to rub shoulders with published writers.

Whistler has slowly built and nurtured a small but formidable writing community and the town’s literati produce the Whistler Writers Festival, the crown jewel of Whistler’s “Vicious Circle” writing group, (founded by Stella Harvey in 2001). The group meets regularly, so if you have literary aspirations, this is the organisation to get in touch with for ideas, tips and feedback. 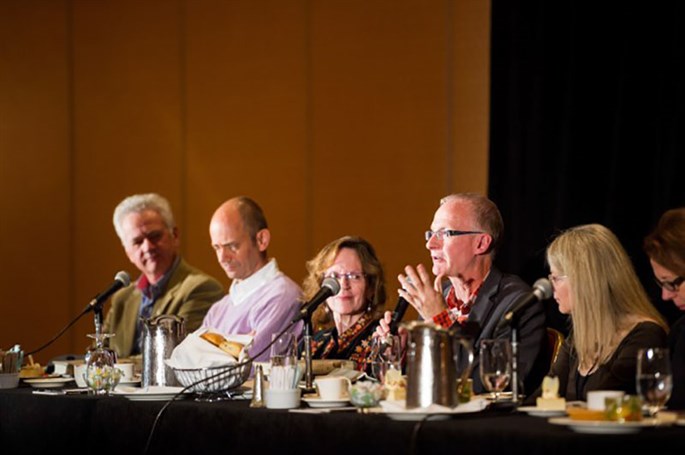 Whistler is Home (or has been Home) to Award-Winning Writers

Make no mistake: The Whistler Writers Festival is just one facet of Whistler’s literary scene. In this town, you can definitely nestle up with a great read by a local author. Katherine Fawcett (a teacher at Whistler Waldorf School) has produced an award-winning collection of short stories. Other notable writers include Leslie Anthony (non-fiction), Stella Harvey (fiction), and Stephen Vogler (non-fiction). Someone who was raised in Whistler and has hit the New York literary scene in force with a thrilling debut novel is Anna Pitoniak. Her 2017 release The Futures has caught the eye and reviews of critics at Cosmopolitan, Elle Canada, and Town & Country magazines. Whistler has more to it than pro-skiers; its literary output shows the resort town is fostering its writers, too.

The Whistler Film Festival, which runs late November to early December, was founded by Shauna Hardy Mishaw and Kasi Lubin in 2001. The festival has brought many celebrities to Whistler, including Donald Sutherland, Kim Cattrall, and Jason Priestley. WFF now has a 1.5 million operating budget and has earned a respected place on the North American festival circuit. Its steady success as “the festival that could” has given the WFF, and its organizers, a reputation for supporting and recognizing emerging talent. And it’s not a small event: last year’s festival drew almost 14,000 attendees. With WFF offering the second largest cash prize for a Canadian film in the country, there’s a reason the event is nicknamed “Canada’s coolest film fest”. Enjoy dozens of both feature and short films, seminars, and gala parties.

Rub shoulders with authors and filmmakers this shoulder season in Whistler.