The weather outside is starting to feel a lot like winter! As November creeps up on us so does the start of ski and snowboard season in Whistler! Whistler Blackcomb is set to open on November 22nd, 2018.

Whistler Blackcomb is set to open on November 22nd, 2018. The opening day of Whistler Blackcomb mountains is always a highly anticipated event throughout the Sea to Sky Corridor and British Columbia. Boasting one of the world’s best ski resorts, Whistler Blackcomb has built a reputation for being on the forefront of the skiing and snowboarding and their legendary Coast Mountain terrain.

Whistler Blackcomb is also known to open early if the snow conditions are right! So get your skis and boards waxed and your gloves ready for another great season. The PEAK 2 PEAK Gondola also reopens for sightseeing on November 22nd.

If you’re not already stoked enough about the upcoming ski season, you should check out the new six-part documentary series – Our Choices Define Us. The series features six people and their life-changing choices that lead them to Whistler. Each story highlights the power of options and will inspire your own! 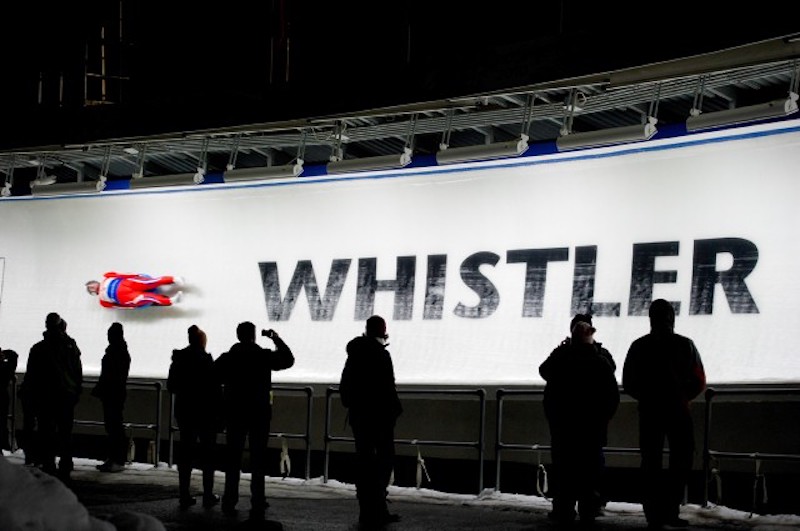 Winter in Whistler isn’t just about skiing and snowboarding; the former Olympic host is also home to a great sliding centre. This November 30th to December 1st, 2018, you can catch over 100 of the world’s fastest luge athletes at the Viessmann Luge World Cup. Athletes from more than 20 countries will compete at the Whistler Sliding Centre at speeds up to 130 km per hour. Both men and women are competing in singles, doubles, and team relay races. Come out and cheer on athletes, enjoy a beer garden, food trucks, live music, and more!

It’s never too early to book your ski trip to Whistler! Take a look at our awesome deals and packages to plan yourself the best vacation possible.