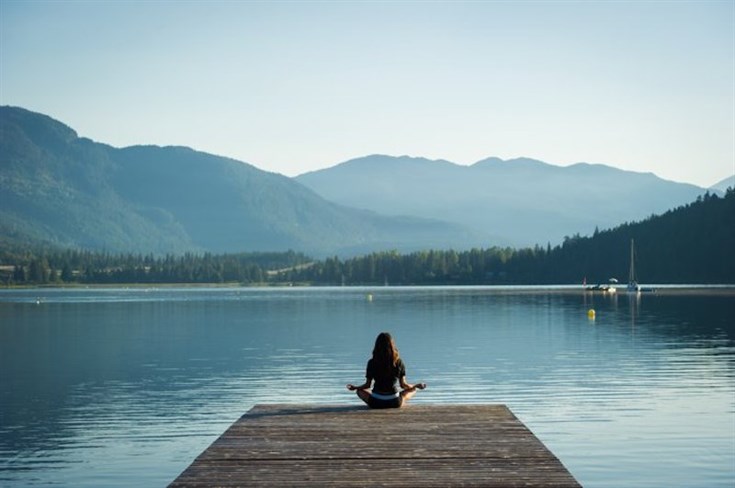 Summer in Whistler is becoming more and more popular each year. The secret is well and truly out and people continue to flock to Whistler, long after the snow has melted. With world-class mountain biking, hiking and golfing it’s no wonder why people come from all over the world to Whistler. But if you ask any local to describe their perfect summer day, they’ll all mention spending time at one of our beautiful lakes. 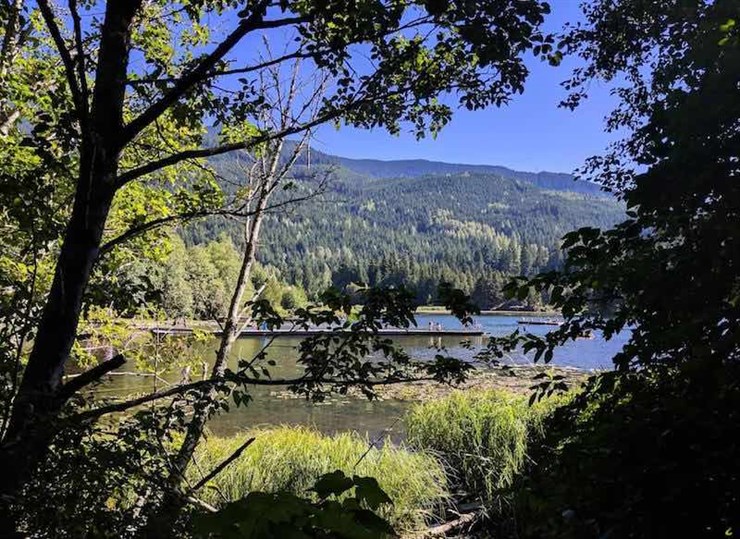 Alpha Lake is the first lake in Whistler that you’ll see when driving up from Vancouver. It got its name from the first letter of the Greek alphabet - Alpha. Alpha Lake is one of Whistler’s best lakes and can be found in Creekside, only a short stroll from First Tracks Lodge.

Alpha lake has a park called Alpha Lake Park. It has a small parking lot and is accessible by using the Valley Trail system. The park has a dog park, volleyball court, kids playground, and a dock. The park is south-west facing and catches the sun long into the evening. You’ll have great views of Whistler mountain and Blacktusk in the distance.

Alta Lake is probably Whistler’s most visited lake. It has a number of parks on its waters edge and is home to many summer activities. It extends from Creekside in the south, up to the village at its northernmost edge. Due to its large size, Alta Lake is popular with small boats, including one or two party barges. Alta Lake is also the starting point of floating the River of Golden Dreams, which every local has to do at least once a year. 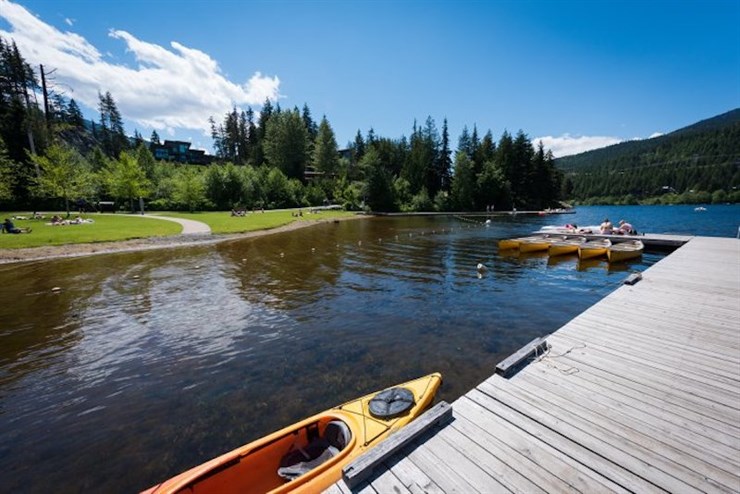 Explore the lakes in a kayak .Photo Credit: Mike Crane

Lakeside Park is in the Alta Vista neighborhood and is popular with young people and families. There’s a playground for the kids in the park and a concession stand with ice creams during the summer. There’s also a rental stand where you can rent some small boats and get out on the water. There’s a wooden dock that you can jump from and a floating platform to swim out to. There’s plenty of car parking spaces and Alta Vista is also serviced by the local bus.

Blink and you’ll miss it. Wayside Park is a tiny park to the south of Lakeside Park. The entrance can be hard to spot as it is just a small slipway off the highway. Walking down the path to the park you’ll find a quiet and private park away from the crowds. There’s a rental shop here where you can take a stand up paddleboard out for a spin. 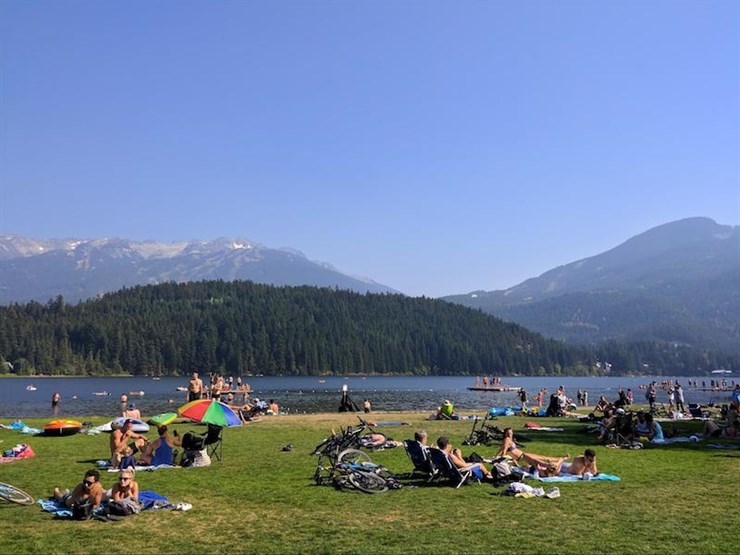 Rainbow Park can be found on the west side of Alta Lake. It’s Whistler’s biggest park and has a whole host of attractions. The park has numerous volleyball courts and is home to the local summer league. The park has plenty of room to throw around a football or have a game of ultimate frisbee.

There’s also a dog beach where dogs can run freely and chase balls into the lake. Rainbow Park is also the most popular starting place for taking a trip down the River of Golden Dreams. Coincidentally, it is also the starting point of the Ironman triathlon. Rainbow Park has washrooms, outdoor showers, and food stands throughout the summer. 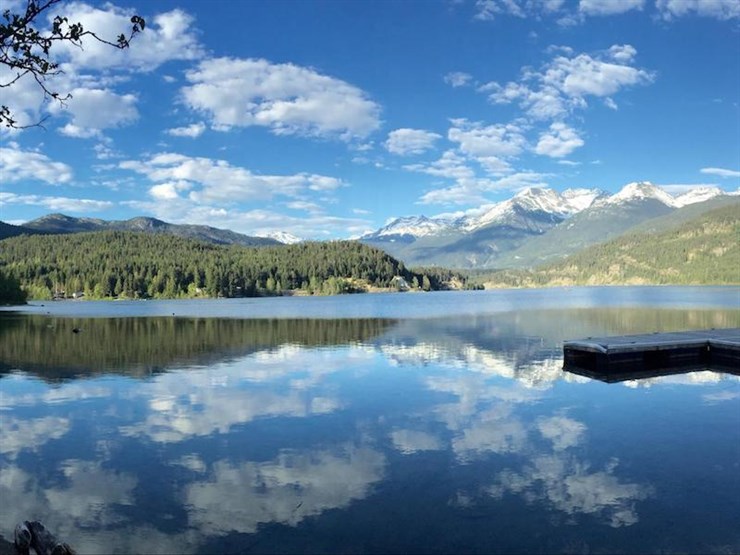 Blueberry Docks is one of Whistler’s best local secrets. Parking beside an unassuming trailhead in Blueberry, you’ll walk about fifty meters until you reach the docks. Blueberry Docks is a series of four docks that look westward out across Alta Lake towards Rainbow Park. They are the ideal place to go with a group of friends and hang out on a hot summers day. There’s not much in the way of facilities here, so make sure you pack a snack and some water! 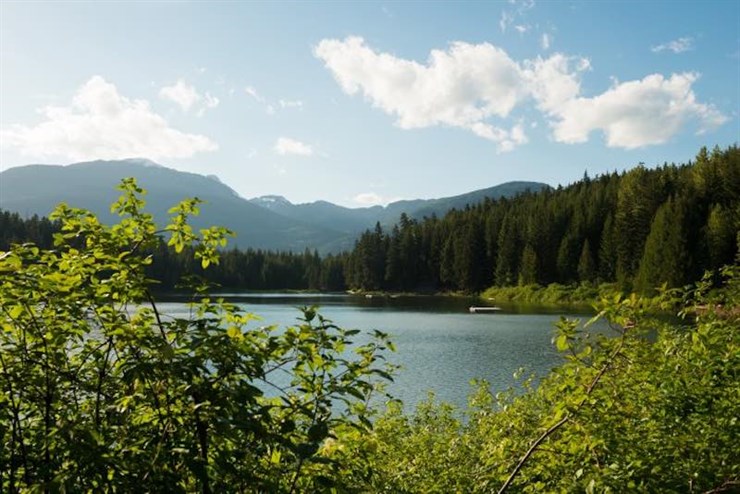 Lost Lake is the closest lake to the village. You can access the trail to the park near Lot 4 on Lorimer Road. The trail takes you through some old-growth forest on a crushed gravel trail. You’ll meet hikers and bikers en route to one of Whistler’s best lakes. There is a small amount of parking available beside the lake, however, it’s much more fun to walk from the village! 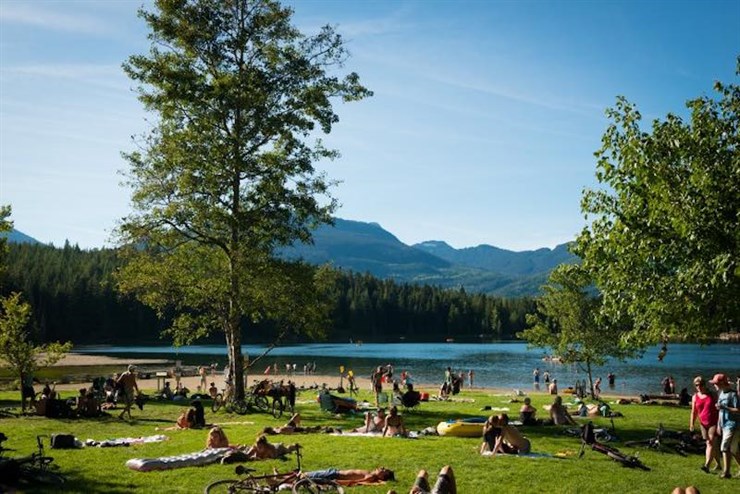 Lost Lake Park is another very popular park during summer time. There are BBQ facilities, a concessions stand and even slackline posts. The park is completely surrounded by forest and feels a world apart from the bustling village. Lost Lake Park is a great place to cool off after mountain biking the nearby Lost Lake bike trails. 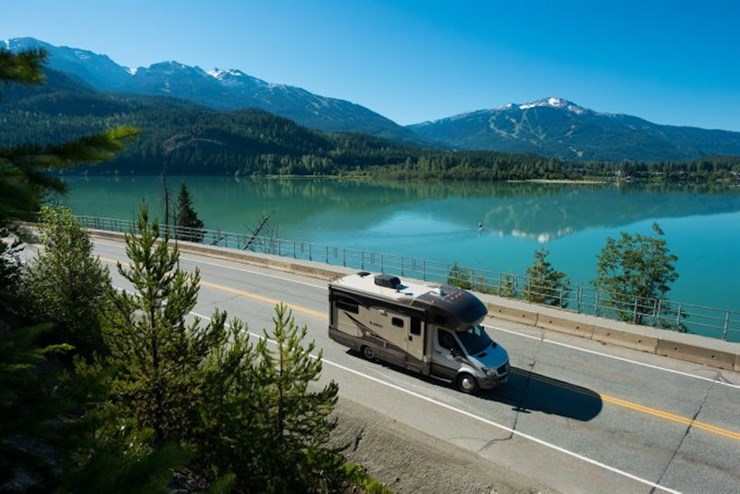 Green Lake is the largest lake in Whistler, and definitely one of the best! It’s very unique compared to the other lakes in Whistler. Firstly it cold, very cold! The lake is fed with glacial water from the mountain. This gives it a unique color that also gives the lake its name. The water is actually green! 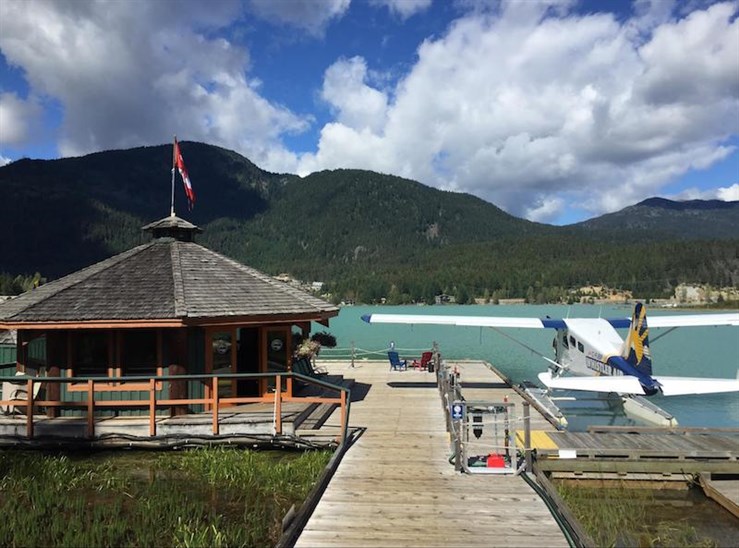 In summer the lake is the runway for Harbour Air, a float plane company. You can relax by the water's edge and watch planes land and take off. It’s really not something that you get to see every day.

Answering ‘What is Whistler’s best lake?’ is a hard question, because they’re all so good and all offer something different. No matter what lake you choose to spend the day beside, you really can’t go wrong in Whistler!