Posts in the 'Local' Category

Showing 8 through 14 of 29 posts in the Local category

Best Whistler Restaurants For Every Budget

As Whistler’s reputation as a world-class ski resort has exploded over the past number of years, local restaurants have also kept pace. Whistler is now home to a smorgasbord of different cuisine and epicurean delights. This guide will show you Whistler’s best restaurants for every meal and budget.

Skateboarding in Whistler - All You Need To Know

When summer comes around, and the snow is gone, you’ll find that most of these people swap their skis and snowboards for skateboards. Whistler has a strong skateboarding scene that is growing year on year and thanks to the new Whistler skate park, it shows no sign of slowing down.

Whistler may be primarily known for its superb skiing and mountain biking, but like any good Canadian town – Whistler has a healthy love for craft beer. Unlike Whistler’s seasonal sports, beer seems to be a year-round dietary staple for many visitors and locals.

Skiing and snowboarding might be Whistler’s first love, but the nightlife definitely comes in a close second. Like many resort towns, Whistler has got quite the reputation for being the place to party and probably for a good reason – whatever the mood is, Whistler has it.

WSSF 2018 in Whistler is Just Around the Corner

World Ski and Snowboard Festival is returning to Whistler for its 23rd installment this April 10 - 15, 2018! This year the festival has been shortened to a jam-packed 5 days, instead of the usual 10 in previous years. Check out some of the events happening during WSSF

Check Out Some Canadian Culture in Whistler this Winter

Whistler has always had a very active arts and culture community and it’s only continued to grow in the last year. There are a number of galleries and museums located throughout Whistler that showcase both local and national artists, including the Audain Art Museum.

Showing 8 through 14 of 29 posts in the Local category 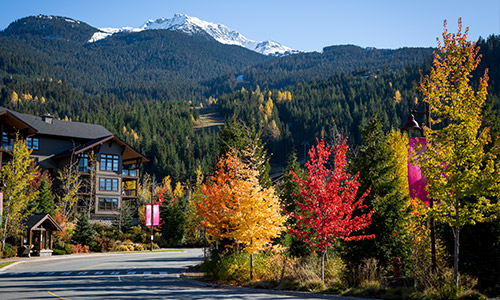 Autumn is a wonderful time to visit Whistler. Our lodging deals give you the flexibility and freedom to plan your perfect getaway with family and friends. »

It's not too early to start dreaming of next winter's trip to Whistler Blackcomb! Book early and get first pick on preferred lodging options and the best rates available. » 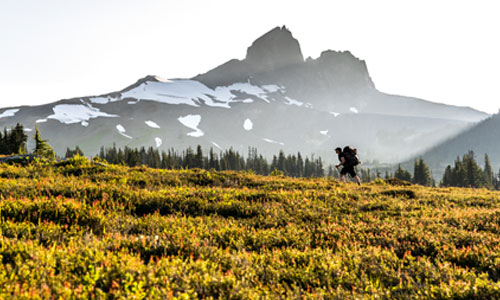 Rates for BC Residents

Are you a BC resident? Get a minimum of 10% off rates for Whistler vacations at First Tracks Lodge! The longer you stay, the bigger the savings. »